(And now, just the duo, not from the CD, but never before released) 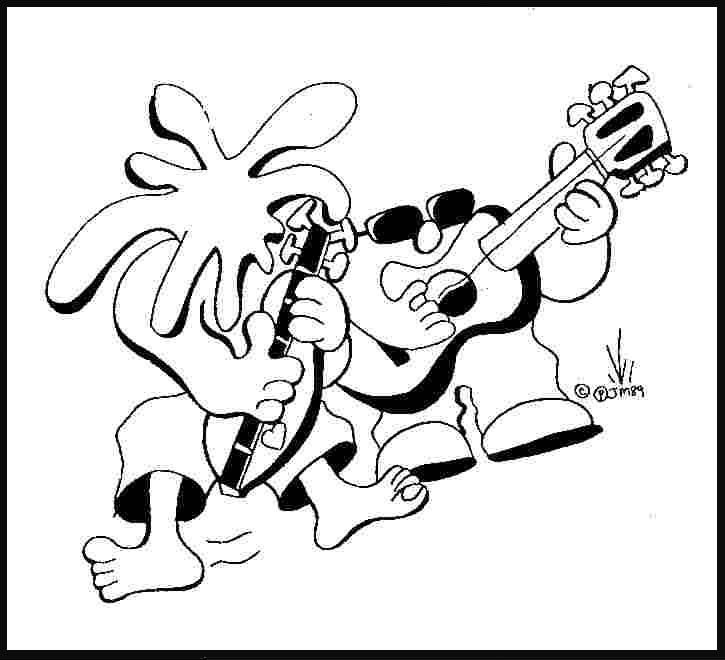 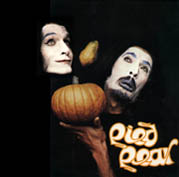 “The Pear of Pied Pumkin” and “Pied Who? Pear What?”

were combined onto a single 2011 Collector Edition CD.

This is now available for purchase or download on CDBaby

We have heard from our manufacturing team at Spin Digital Media that the new CD “Sounds fantastic! Particulary noteable is the quality of the original recording." It's good to hear when the carpenters are enthused about the building they are working on. The originals were recorded by the late Geoff Turner of Pinewood and Little Mountain Studios in Vancouver. (Wikipedia exerpts) Turner was a long-time audio engineer and studio designer from England by way of New York. Geoff Turner first came to Vancouver to design, build and manage Little Mountain Studio. Little Mountain recorded albums by Aerosmith, Bon Jovi, AC/DC, Metallica, Bryan Adams, Mötley Crüe,David Lee Roth, Loverboy and the Cult among many others, including us Pied Pears.
To us Geoff was a mentor, calm, patient and generous with his talents. Though he brought with him a world of class and professional experience, he was not above the challenges of carrying a recording unit to an elementary school to capture the joyful energy of our children's concerts (Pied Pear Elementary). We thank him big time for our times together and for the quality he gave to our recordings and the music community. Also deserving special mention in the recording department is the late Sy Garber of Gold Rush Studios. Sy had to baked the orginal master tapes so that they could be played and transfered to digital. This was a one-time event because the tapes would deteriorate as they passed over the play heads of the tape recorder. He and Rick then tweaked and twiddled to bring out the best of what you will be hearing.

Assembling these tunes after all these years brings back memories. I vividly recall playing “Tapioca Pudding” at the Vancouver Folk Festival in Stanley Park. The accapella section has long silences between phrases and with thousands standing in silence in the darkness awaiting the next phrase, the stillness was magic. . .at least that's how I remember it. It will be great to hear what memories come to your mind as you hear these tunes again. I'm here at joemock2u@gmail.com

The CDs include many of Vancouver's top musicians and Shari Ulrich took the time to be our special guest on these recordings,
at the time her stellar career was beginning to unfold with the Hometown Band.

Because I know You by Heart